Everything you Need to Know About The New Mayan Train 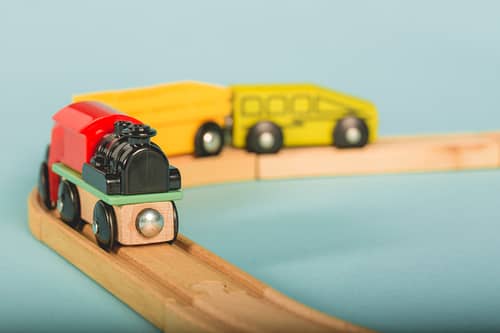 Talk about this magical train that will connect most of the Yucatan Peninsula has been around for a few years now. Fast forward to 2021 and they have finally broken ground and begun construction. The Mayan train, also known as Tren Maya in Spanish, is going to be a 950km (1500 mile) tourist train that is said to bring jobs, new infrastructure, development and draw even more tourism to the Yucatan Peninsula and beyond.

What are the details?

The Mayan Train is set to cost around 6 million USD and will take around 4 years to finish. Work has already started on the Izamal – Nuevo Xcan and Merida – Campeche lines. It’s said that over 150,000 jobs will have been created once the train is up and running, which will lead to some much needed development in the more impoverished areas.

Although the Mayan Train is set to eventually loop around the Yucatan and then possibly connect to Tabasco and Chiapas, there will be 3 distinct routes to begin with. It’s said that there will be around 30 stations in total along the three routes, but the exact locations of each is still undetermined. However, we do have a general idea of the set routes:

Jungle Route -Southern Quintana Roo to Southern Campeche. Including a stop at the Calakmul Mayan ruins.

Playa del Carmen was one of the first states to sign the “land use program” for the Mayan Train project back in December 2020. Both the mayor Laura Beristain Navarrete and president Andres Manuel Lopez Obrador signed the agreement, meaning the municipality of Solidaridad is actively supporting the build of the Mayan Train route through Playa del Carmen.

There has been a lot of speculation as to how these proposed train stations will look, with many suggesting there will be a floating track running alongside the Federal 307 Highway from Playa del Carmen towards Tulum. Around 30% of the Mayan Train route will use tracks that already exist, but there’s a lot of excitement and anticipation to see what the rest of the route will look like.

How will the train affect the real estate market?

Since the announcement of the Mayan Train, people have been snapping up land near the proposed routes, in preparation for a real estate boom. Many developers have secured 10 to 100 hectares of land to begin building hotels to accommodate the influx of tourists to areas that have been previously known to have less tourism.

FONATUR (Fondo Nacional de Fomento al Turismo) have announced that they expect to attract 3 million people during the train’s first year of operation, with many of them set to visit Bacalar and Calakmul. As it stands now, around 20 million people visit Cancun each year, however, 85% of them rarely leave the Cancun-Playa del Carmen area. The Mayan Train is expected to change this.

The ease and speed of travel for tourists to be able to reach these “out of the way” idyllic places will undoubtedly increase tourism, causing an influx of people wanting to invest in real estate in those areas. Purchasing land, housing or properties to rent, in areas such as Bacalar, is a great way to get in on the ground and secure a high ROI.

If you’re thinking about purchasing property along the Mayan Train route, don’t hesitate to get in touch. I’m happy to answer any questions you may have and aid you in finding the perfect real estate investment for you.

Article Name
➤ Everything you Need to Know About The New Mayan Train
Description
See what awaits in riviera maya with the new train being built, click here for more information and take advantage☝️ 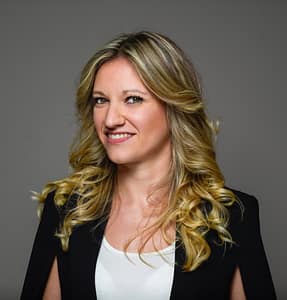